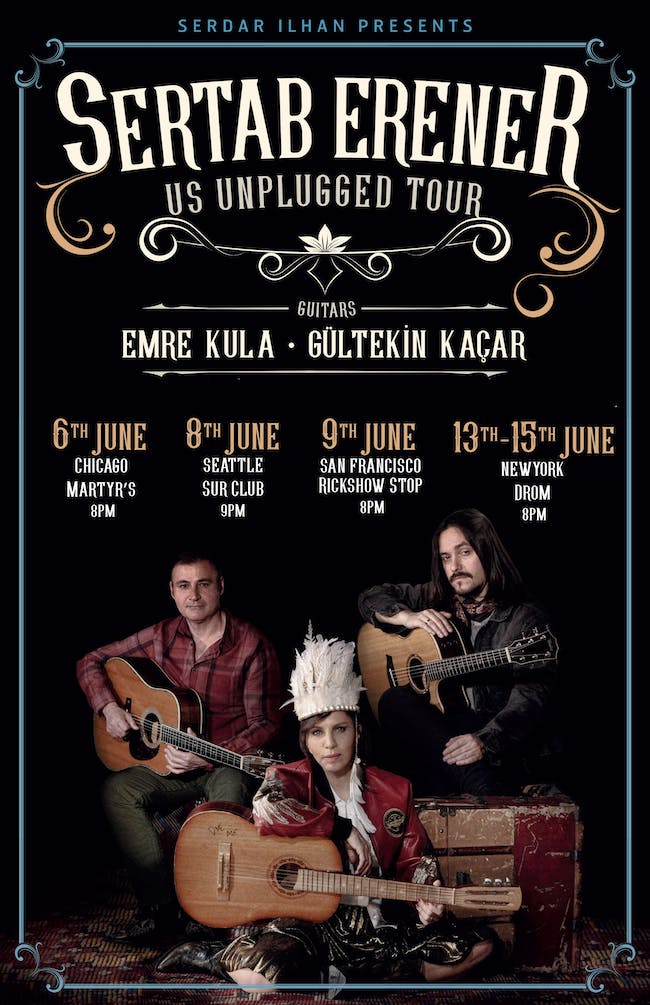 Sertab Erener is a Turkish pop music singer and also a cross-over soprano with a vocal range that extends to high F. She is one of the most successful female Turkish pop singers in her homeland, and is considered one of the divas of Turkish pop music. In Europe, she is best known for winning the Eurovision Song Contest 2003 with her hit song "Every Way That I Can", although she has had many other achievements outside Turkey.

She released her first album, Sakin Ol, in 1992, and followed it with four more Turkish-language albums over the next decade. Her album Lâ'l was included by Sony Music in its "Soundtrack for a Century" collection.